There are many different things the Cavern Club has become synonyms with over the years, and now The Cavern Club can add gin to the list.

The Cavern Club has been proudly working with The Ginsmiths of Liverpool and Lovelane Brewery to create a one of a kind Gin.

Pre-pandemic in 2019, over a few evenings of tasting sessions and discussions with the Cavern team, John O’Dowd, the founder of The Ginsmiths of Liverpool, presented the idea of partnering up with The Cavern Club and Lovelane brewery to create the Cavern Gin.

This he suggested would sit well alongside the Cavern Ale which we have proudly been selling for over 10 years.

Speaking about the Gin, John said;
‘I was trying to create a story to help with the recipe, and the obvious story was The Beatles.’

To do this, John wanted to base the botanicals on The Beatles.
‘Apart from the Juniper. You can’t call gin, gin unless it has juniper in it. That’s the law.’ John told us.

John then played around with his ingredients to find a balance. After a few tasting sessions, Cavern Gin was born.

Like the Cavern Club, Love Lane is full of history. The original Love Lane was underneath the railway arches in Liverpool’s Love Lane, where the name derives. The site Love Lane brewery now calls home is that of an old rubber factory.

Its position in the Baltic Triangle meant that other big factories and companies surrounded it. Some of their neighbours included Henry Tate, who went into partnership with John Wright, a sugar refiner based at Manesty Lane, Liverpool. Their partnership ended in 1869, and Tate’s two sons, Alfred and Edwin, joined the business forming Henry Tate & Sons, which would eventually become Tate & Lyle.

Since 1957 The Cavern has evolved into the most famous club in the world and has been home to some great musicians. Not only will The Cavern’s musical heritage keep you rocking, but the Cavern Gin will be the perfect partner to keep you rocking and rolling. Whether it’s a night in or out.

Cavern Gin is now on sale. You can buy a bottle in any of our venues. So take a little bit of The Cavern home with you.

Book your table now so you can try a Cavern Club Gin for yourself. 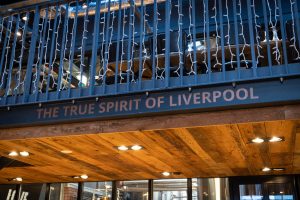 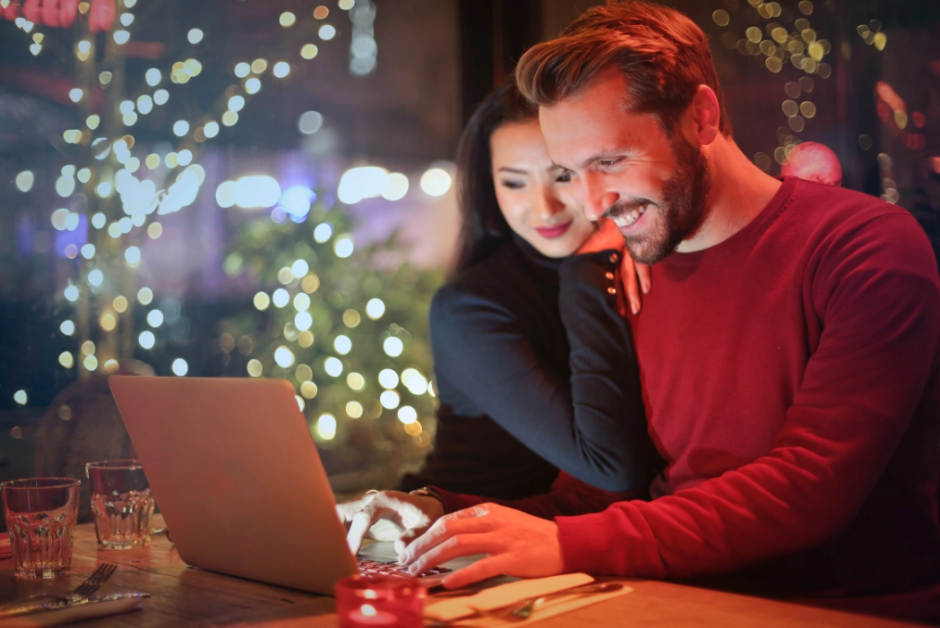 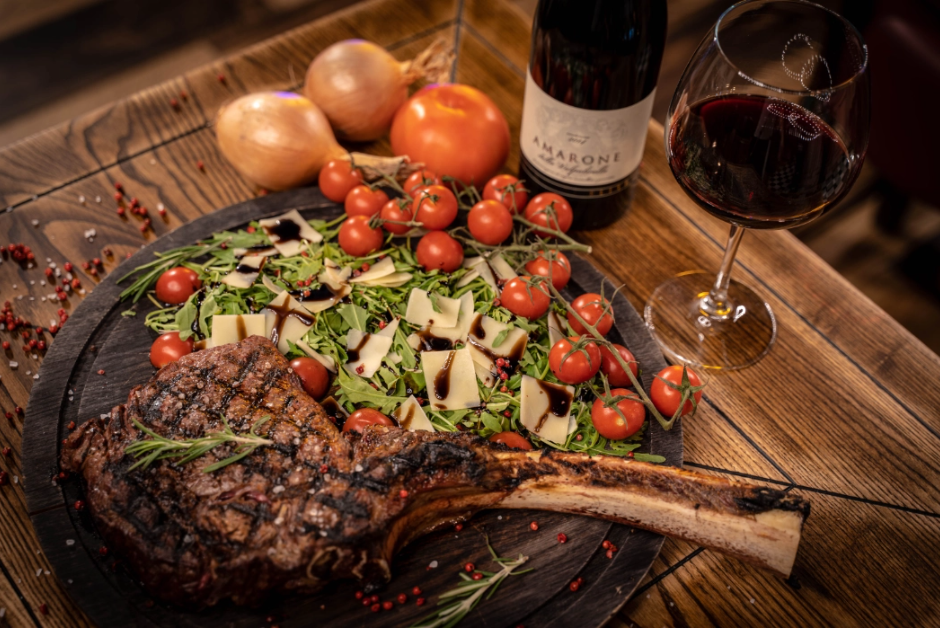 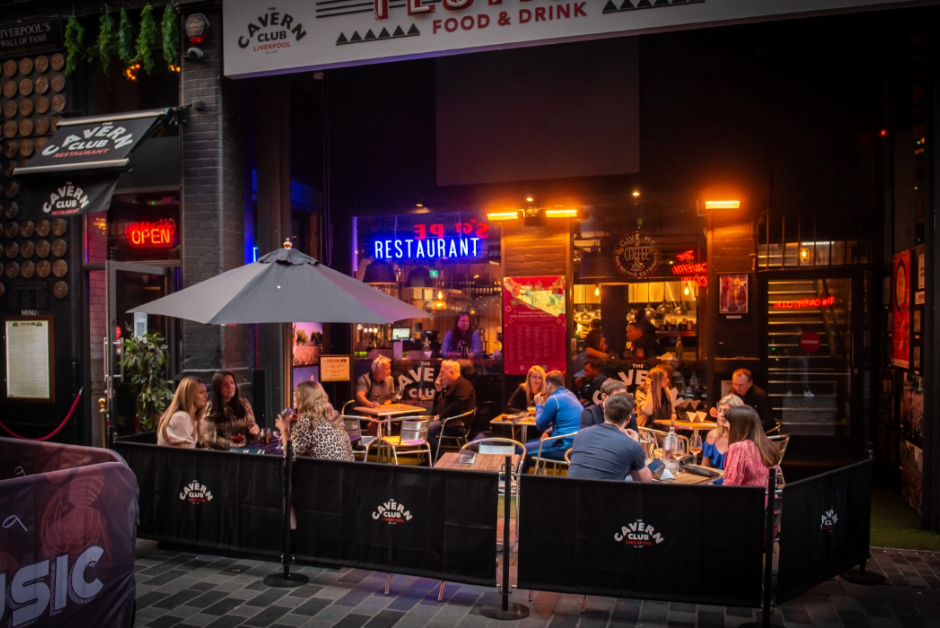 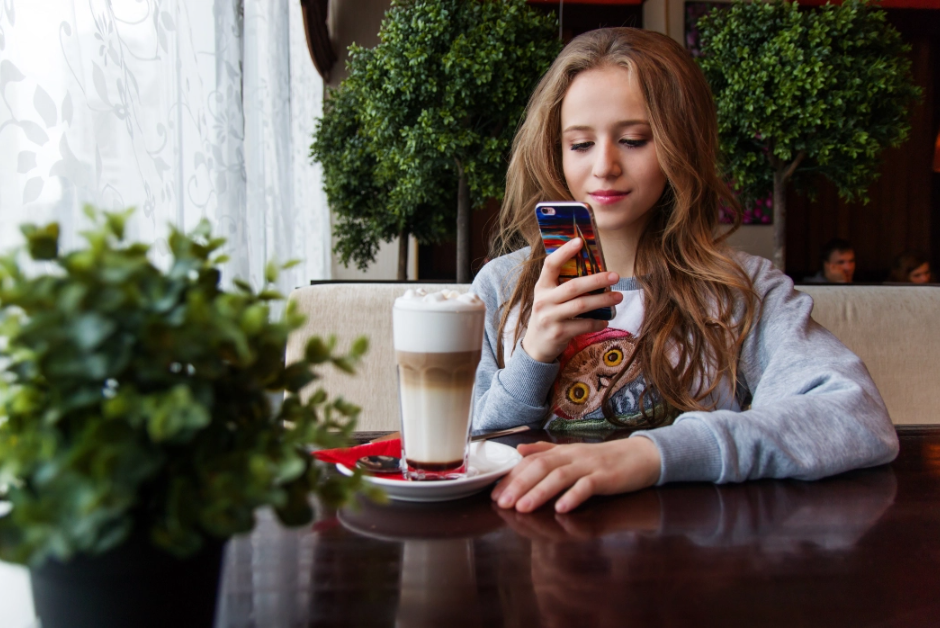 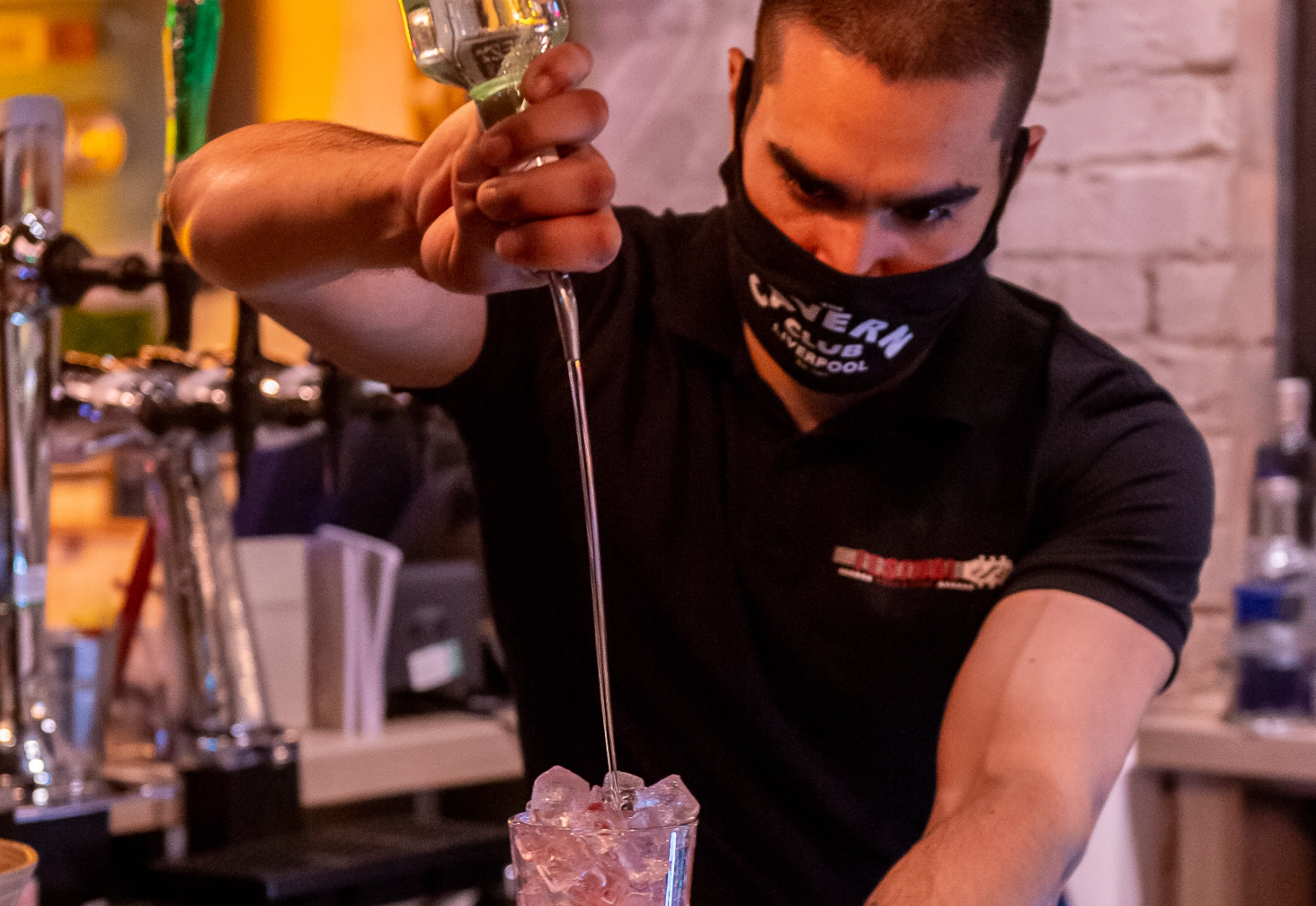